Do you want to fight? Kenneth Glenn won’t back down. And true to his dedication, Glenn has taken on another fight, this time a short-notice boxing match.

Glenn returns to boxing this Friday, May 15th to put his undefeated record on the line. He will be fighting for former Olympian Virgil Hill’s Quicksilver Hill Promotions in Grand Forks, North Dakota at the Purpur Arena. He will be going up against Fargo’s Jos Eichelberger.

Over the years, Glenn has had a reputation as being a solid contender. He began competing in MMA in April of 2010. He currently holds a 7-2 MMA record. In 2012, Glenn merged into boxing, maintaining a successful record. “My last boxing fight went very well,” said Glenn. “I scored a unanimous decision win over Gavin Quinn on ESPN Friday Night Fights. I can’t wait to do it again!” Glenn stands at 3-0 in boxing.

In July, major promotion Legacy Fighting Championship is scheduled to be in Minnesota. Glenn is already slated to be on that card. Stay tuned as more information is available on his next big event! 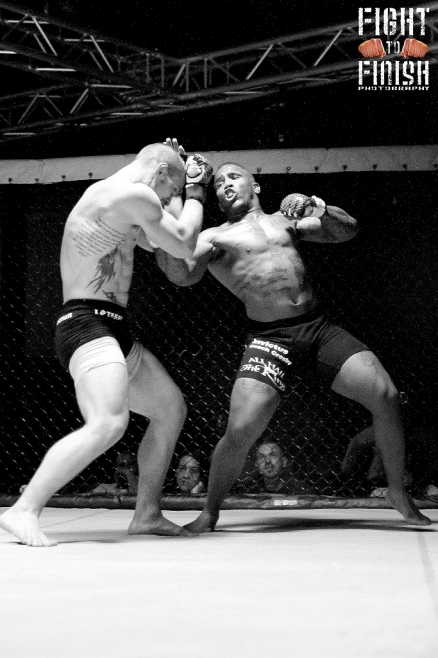